Hrvatsko Zagorje is an area comprised mostly of hills, surrounded by Mount Medvednica, the Sava river in the south, the Sutla river in the west, the Drava river in the north and the Kalnik mountain in the east. The people of Zagorje speak the Kajkavian dialect, also known as the Kajkavian language. Since the region is very close to Zagreb, it’s a favorite weekend destination for many people from Zagreb. After a drive of just over half an hour, you can enjoy a real green fairytale. Jelena and Goran are an adorable, simple couple who chose Zelenjak for their special day. A place near the Sutla river, in the heart of Zagorje, near Kumrovec. Since both of them are originally from Zagorje, this was really the only logical choice. This was a truly special moment, which combined two people in love with a wonderful spring day and the gorgeous nature of Hrvatsko Zagorje. The party was held in Villa Zelenjak – Ventek.

Zagorje is famous for its many castles and rich history. The most famous castles are Trakošćan (on a hill above the upper bed of the Bednja river) and Veliki Tabor (near Pregrada, not far from the Sutla river). Zelenjak itself is famous for its monument for the Croatian national anthem, “Lijepa naša domovino” (“Our Beautiful Homeland”). All of this was more than enough for a day to remember and moments that evoke some past, romantic times. Especially when the party continued in the excellent atmosphere in Villa Zelenjak – Ventek, surrounded by greenery and the Sutla river. That turned this wedding into one that is sure to be remembered for years to come. 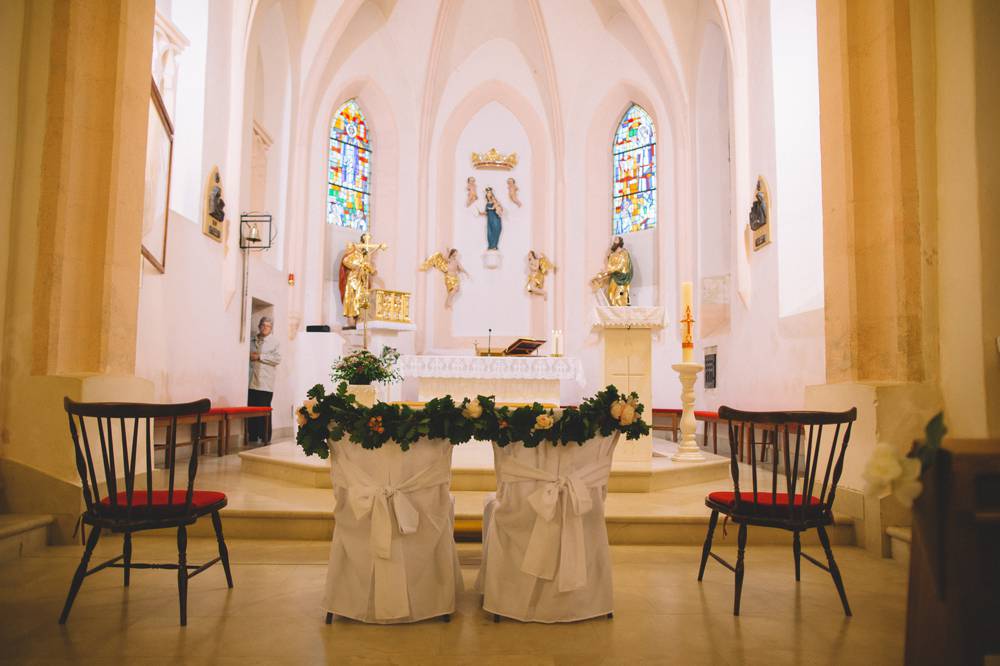 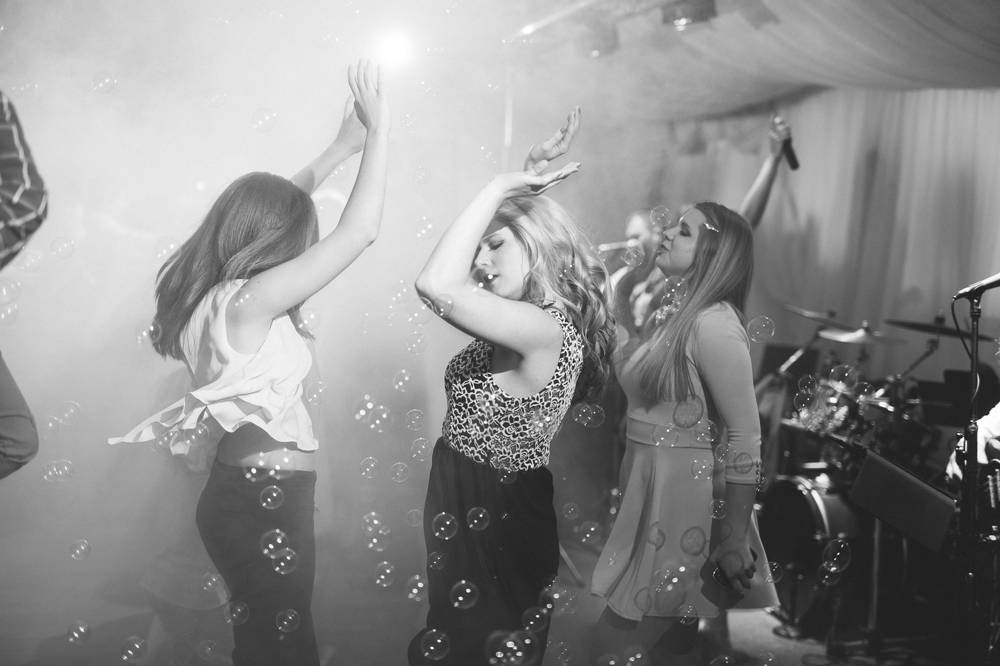